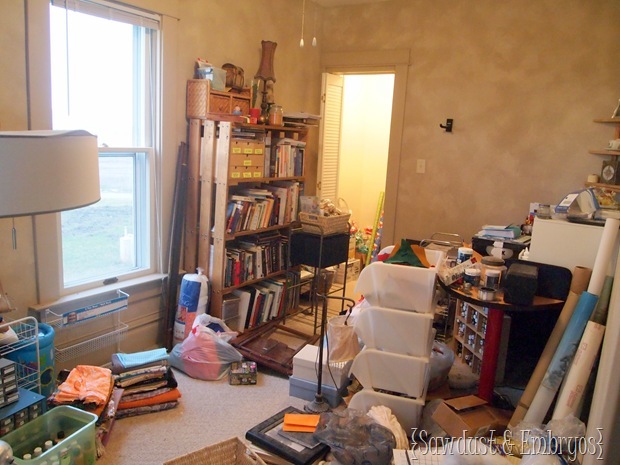 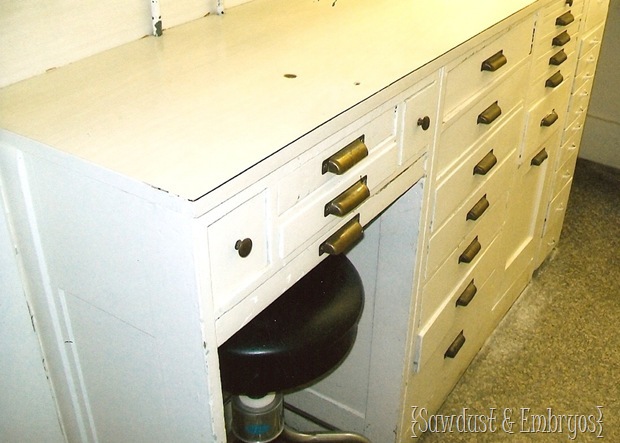 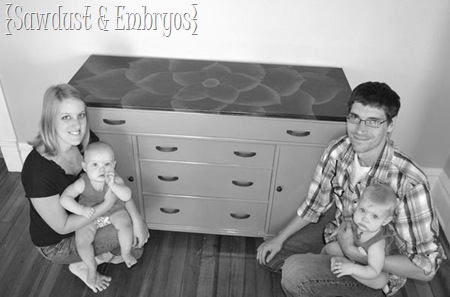 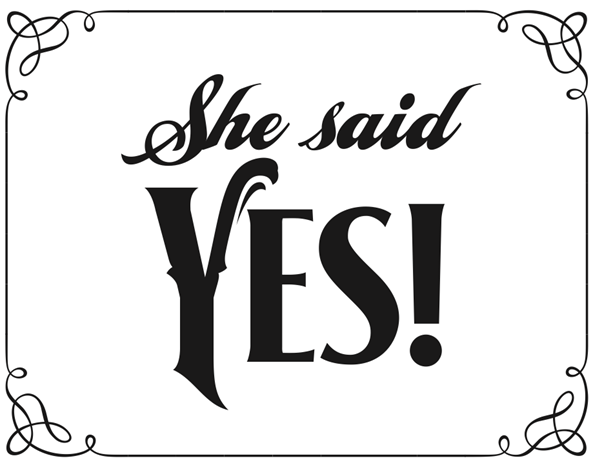 Leave a Reply to Kenz @ Interiors by Kenz Cancel reply