Well, Nick’s officially thirty, flirty and thriving. Only without being flirty. I hope. In addition to making 8 dozen Oatmeal Cream Pies for Nick to take to work on Friday, we also hosted a huge 30th Birthday Bash here at the homestead. We weren’t sure how many to expect, but 50+ people were here… and it was a blast! Friends from Nick’s past and present were here, as well as some of his coworkers, and tons of family members from both sides! 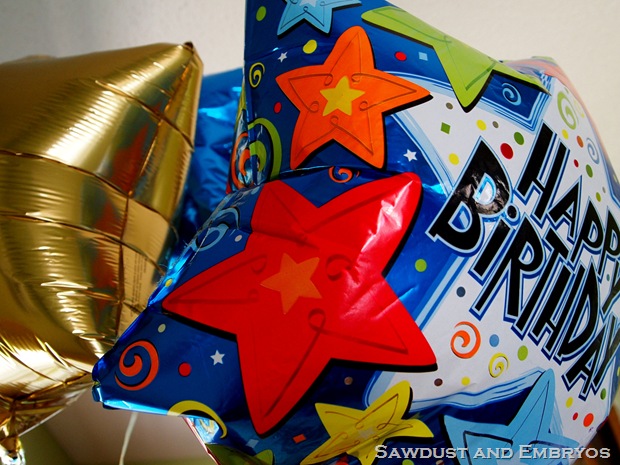 I was, um… very busy, as you can imagine. So I didn’t end up taking a single picture of this event! But my sis-in-law Sarah took it upon herself to document the evening for us with her new schnazzy camera! Thanks Sarah!

Nick felt very loved and had a blast seeing everyone and celebrating his big day! My brother Caleb even took a load off his shoulders earlier in the day and mowed all 4 acres of our acreage for him. What a great birthday present!

Speaking of birthday presents, Nick bought himself a hefty air compressor as his main present. Not only is this a man-toy, it’s also very useful… so I’m ok with that! 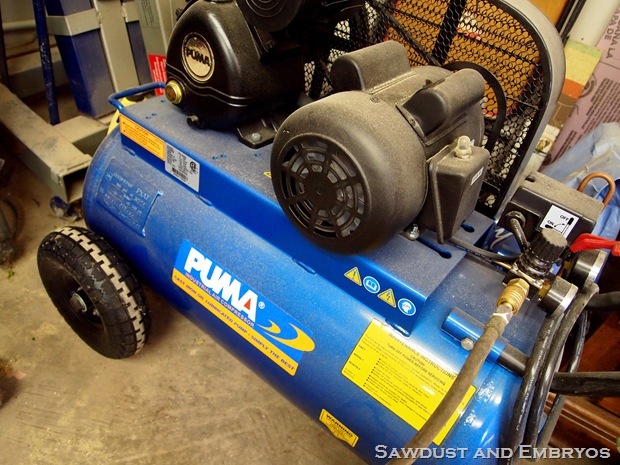 The girls and I also got him a few little things. 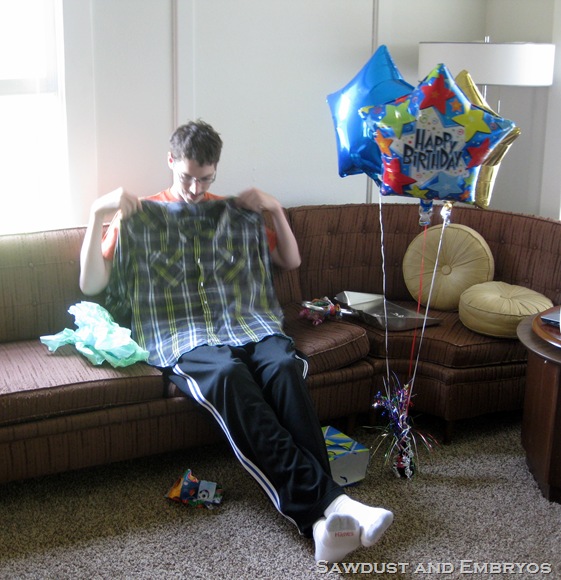 In addition to a birthday-filled weekend, we also celebrated with my brother Josh at his graduation open house on Sunday! We’re so proud of Josh and how far he’s come. He’s my BABY brother, and even though I moved out when he was only 6, we’re surprisingly close… and have a lot in common. I’m so excited to see what he where he goes with his life and what he accomplishes. He’s extremely intelligent (when he WANTS to be), and will do great things! I’m sure of it! 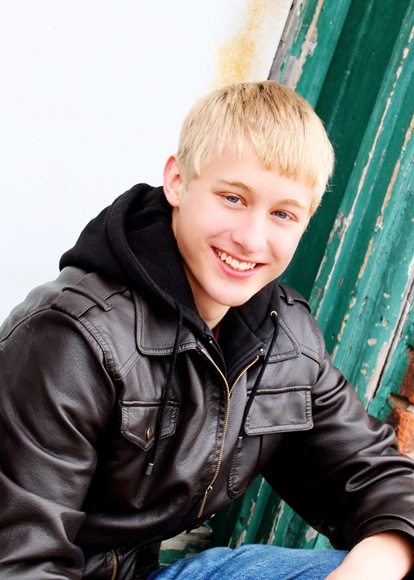 So congrats to Nick for entering his 30’s with such grace, and congrats to Josh for his accomplishments. May you both have a smooth transition into the next chapters of your lives!